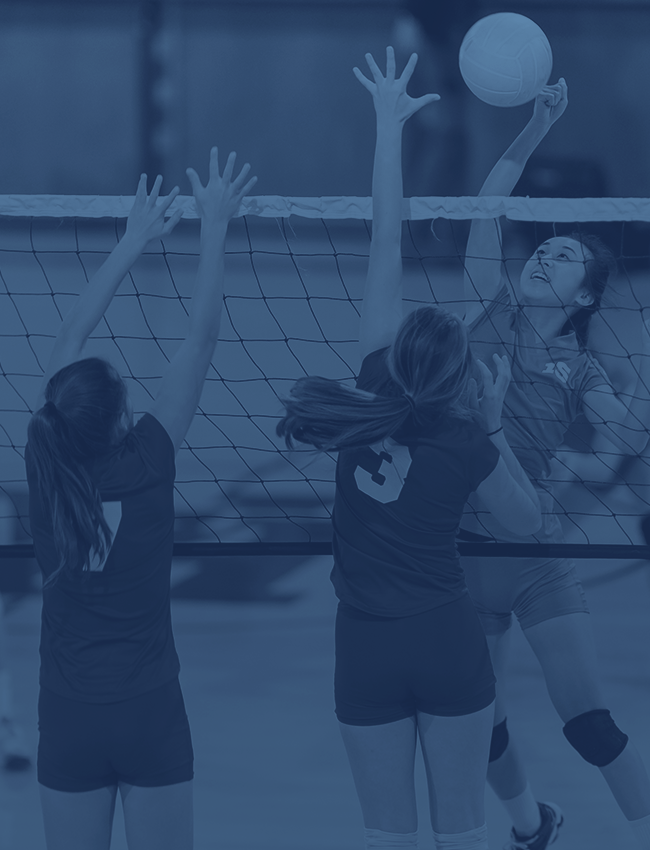 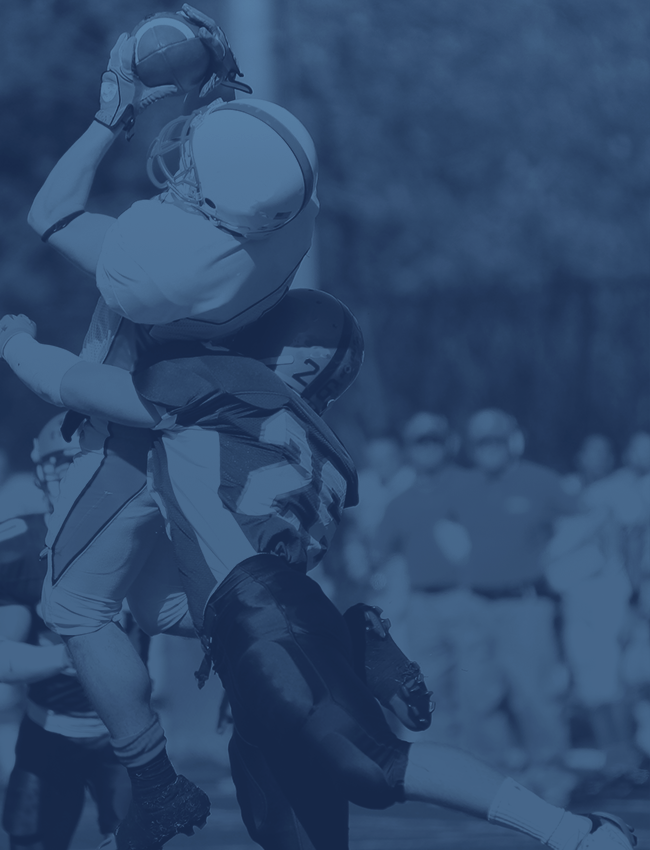 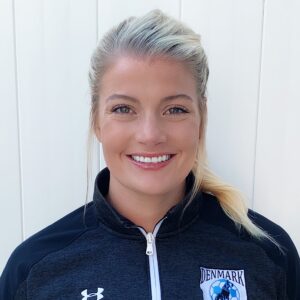 Taylor Erickson went to Northview High School and graduated in 2012 under the coaching of Jen Barr. She was a varsity captain her junior and senior year and played in two state championship games in 2010 and 2012. She was chosen to be on the All-State Varsity Team in 2012. Taylor then went on to play D2 soccer at Young Harris College in North Georgia for two years where she was named team captain her sophomore year. She transferred to Western Carolina to pursue D1 soccer. Taylor transferred once again to focus more on school at the University of Georgia and majored in Business Management at the Terry School of Business. Upon graduating she coached with Jen Barr at Northview for her final season and then followed her to Denmark to continue her coaching career. She works full time at her family business as an Event Producer at Wits’ End Productions which coordinates corporate meetings and events all over the country.